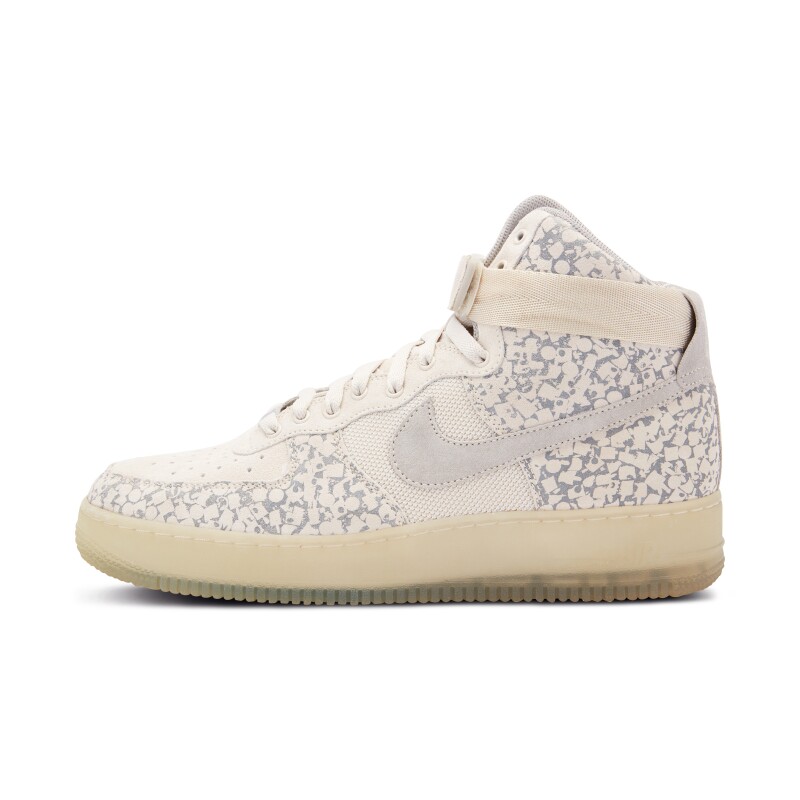 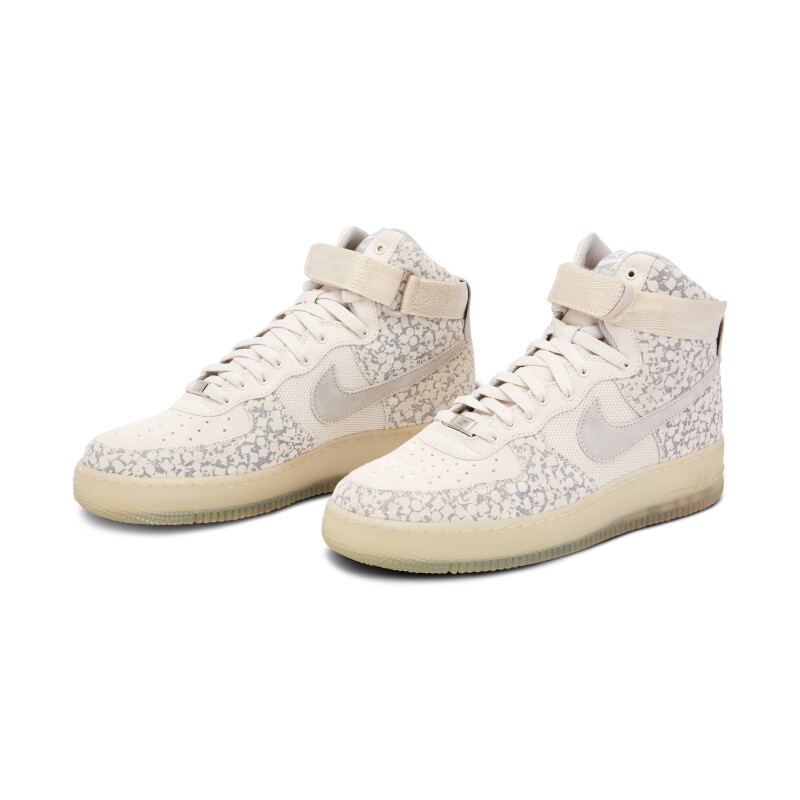 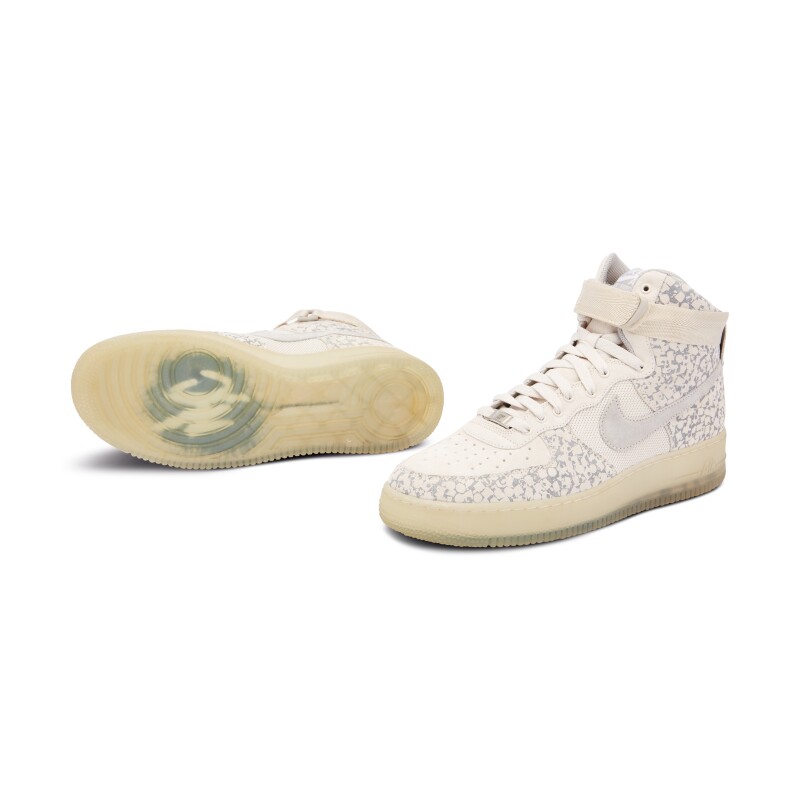 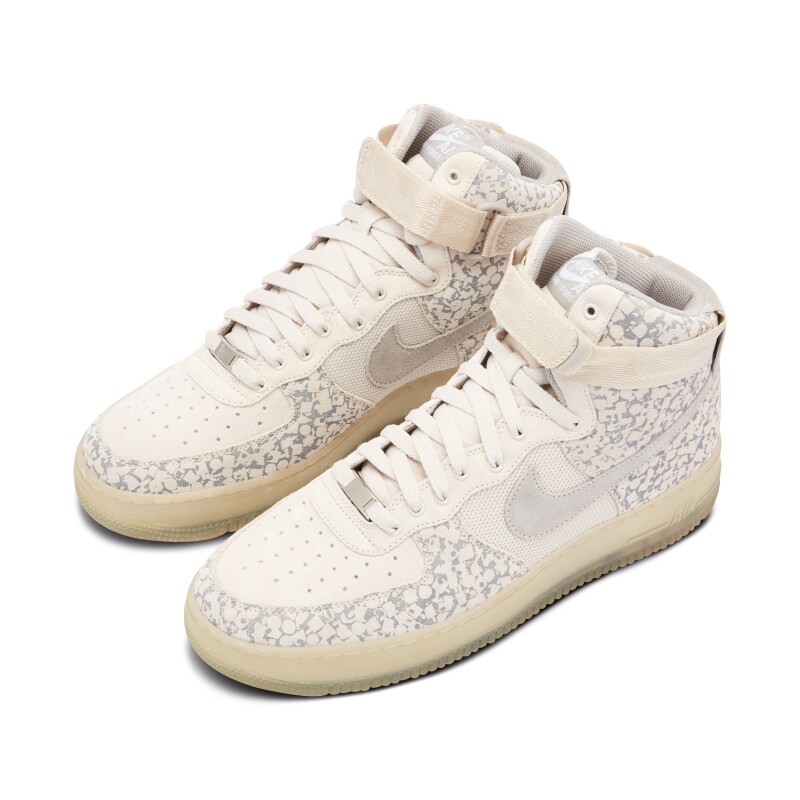 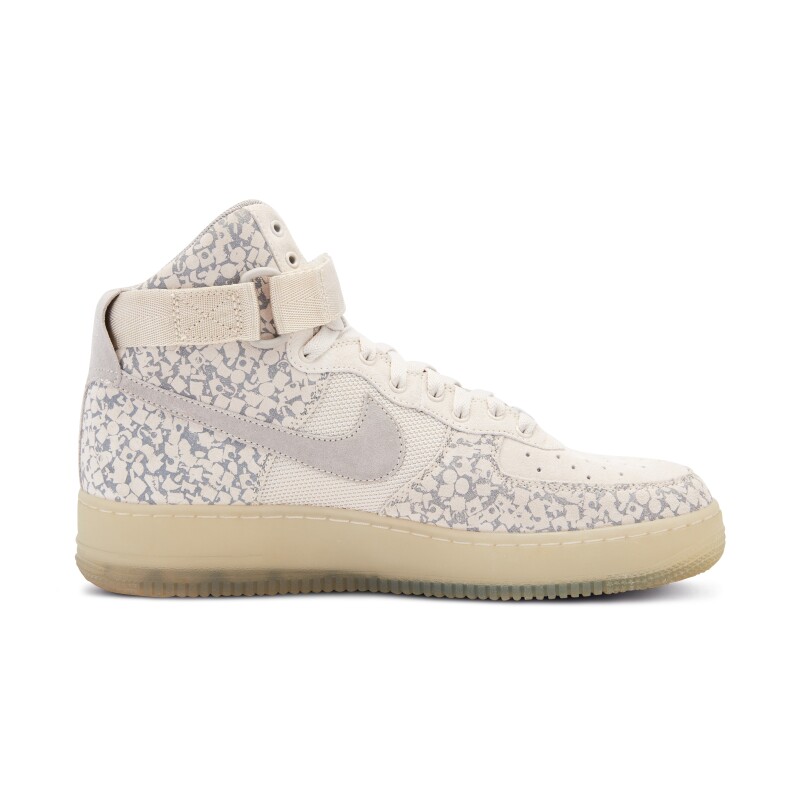 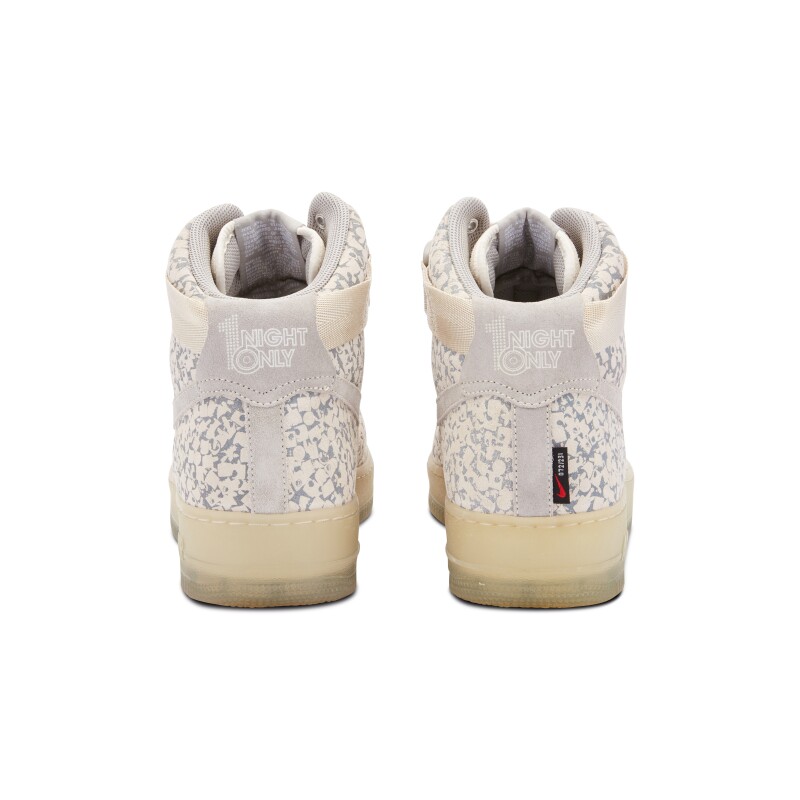 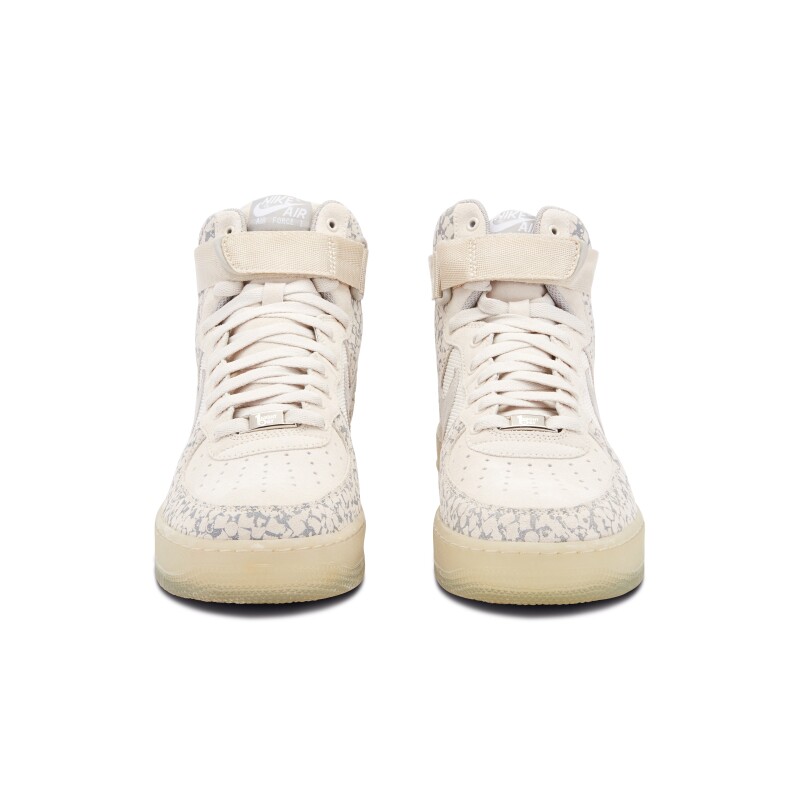 The famed, influential graffiti artist, Josh ‘Stash’ Franklin, collaborated with the Nike to create what is considered to be among the most significant AF1 designs of the ‘sneakerhead’ era. A remix of Stash’s 2003 design, this pair was released in limited quantities back in 2006 at Nike's One Night Only event as a nod to the original 2003 release. The colors slightly differ from the OG, but its signature reflective spray can nozzle pattern wrapping the toe and heel is still present.

Additional details on the Stash x Nike Air Force 1 High Premium 'One Night Only' include a mesh side panel, suede Swoosh, special branding on the heel tab and dubrés, and translucent outsole. Each pair also features a tag on each heel individually numbered from 001 to 231.