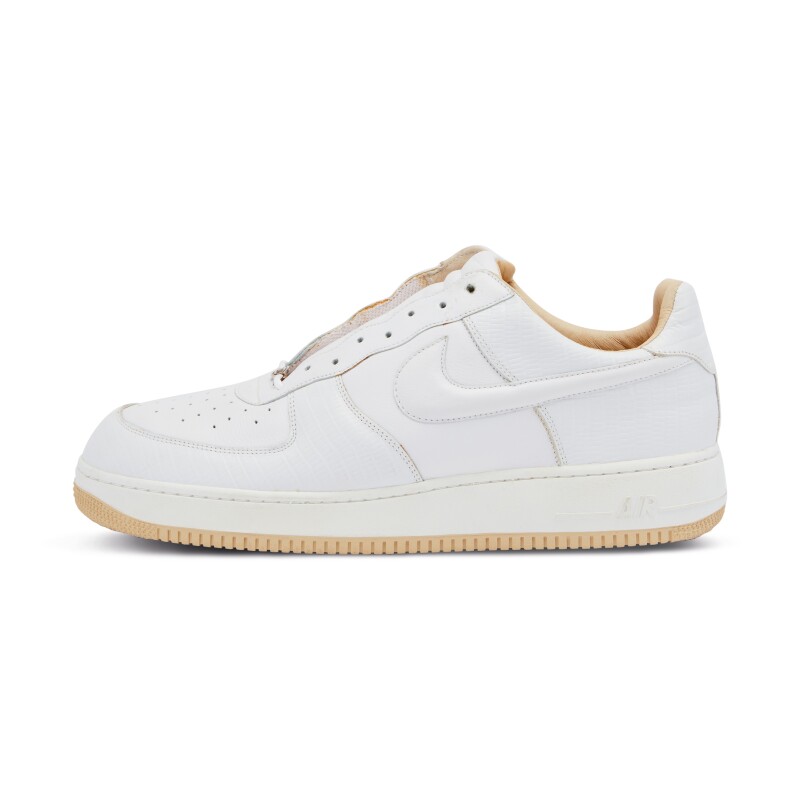 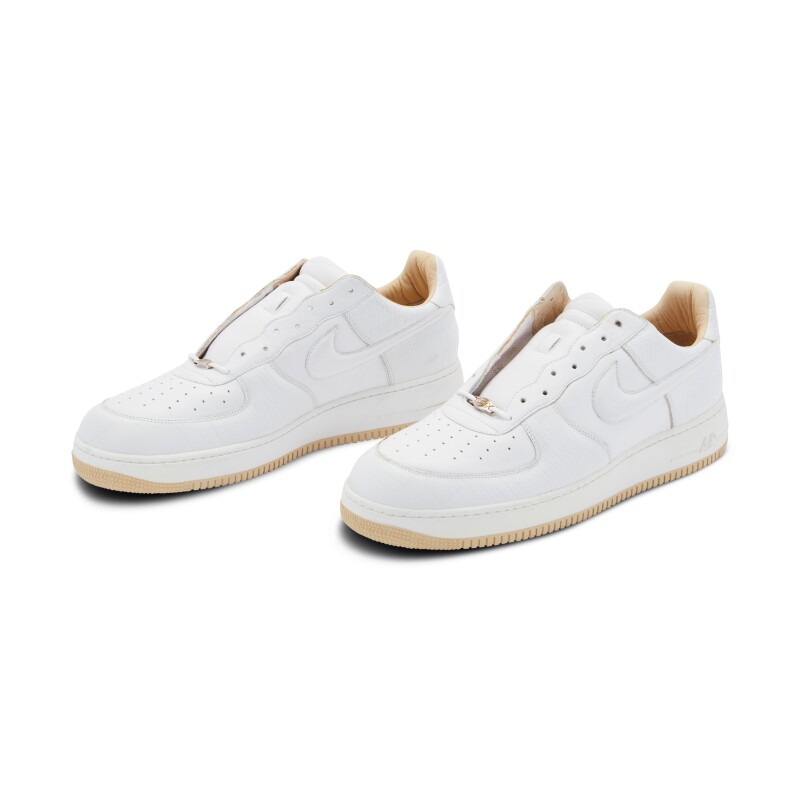 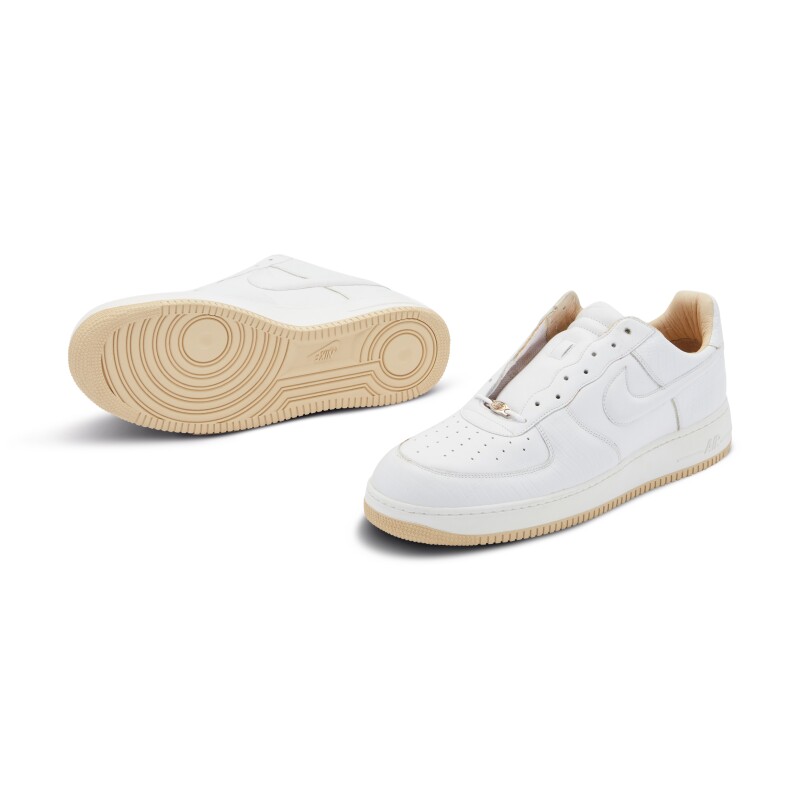 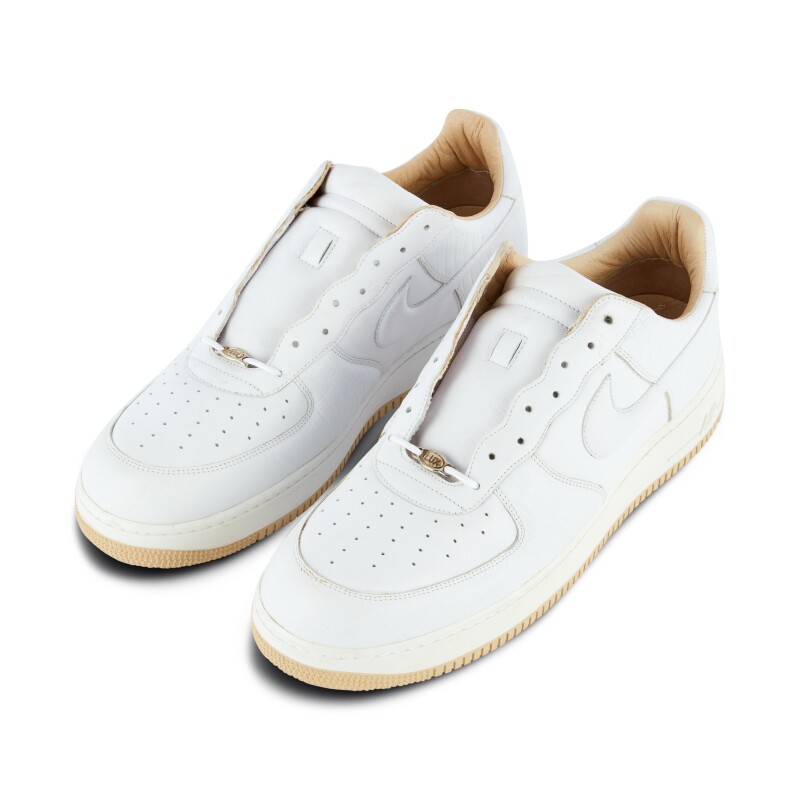 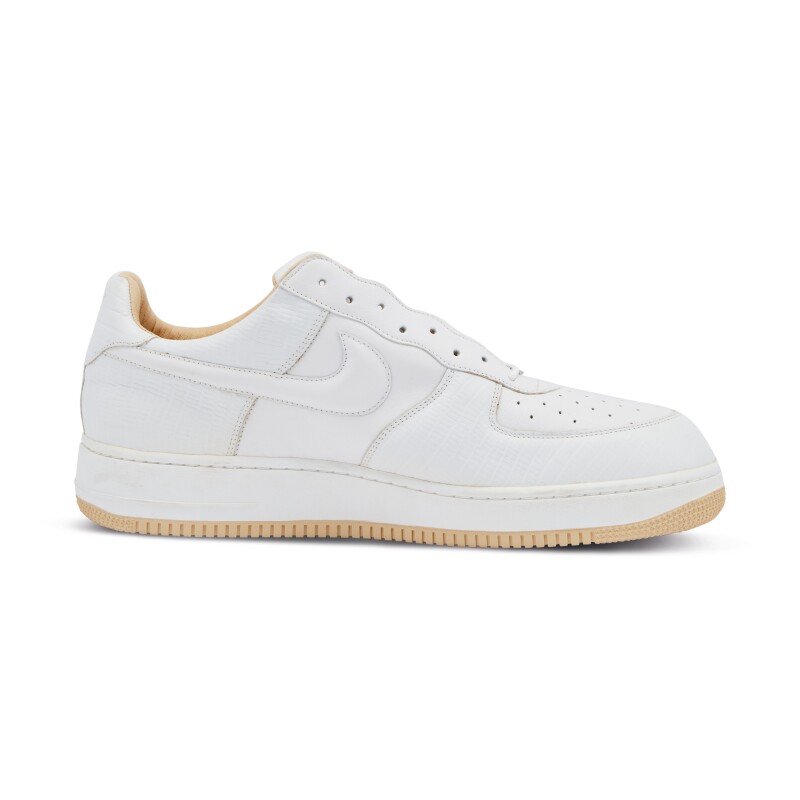 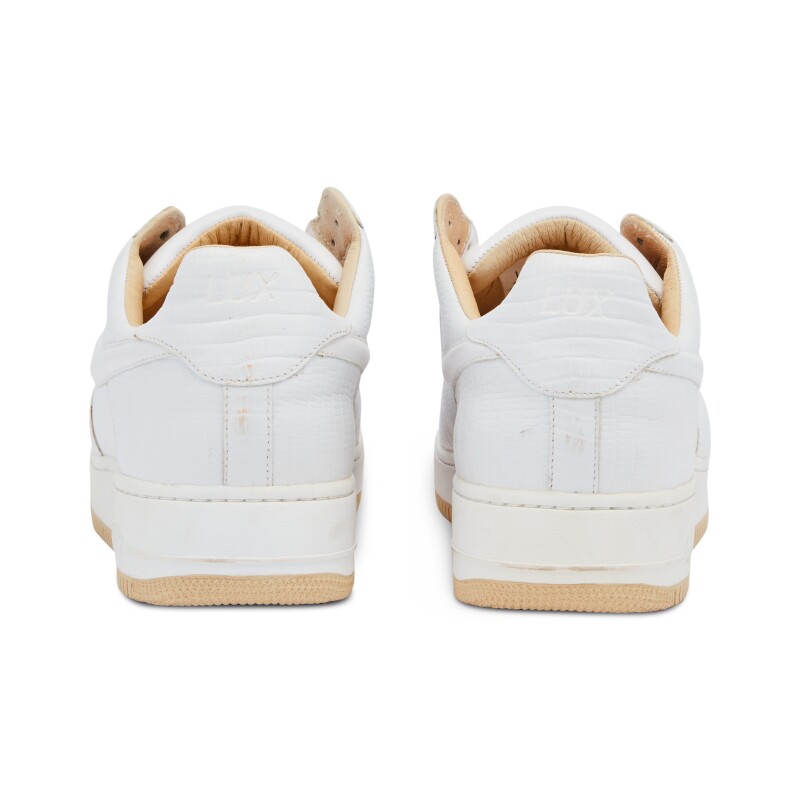 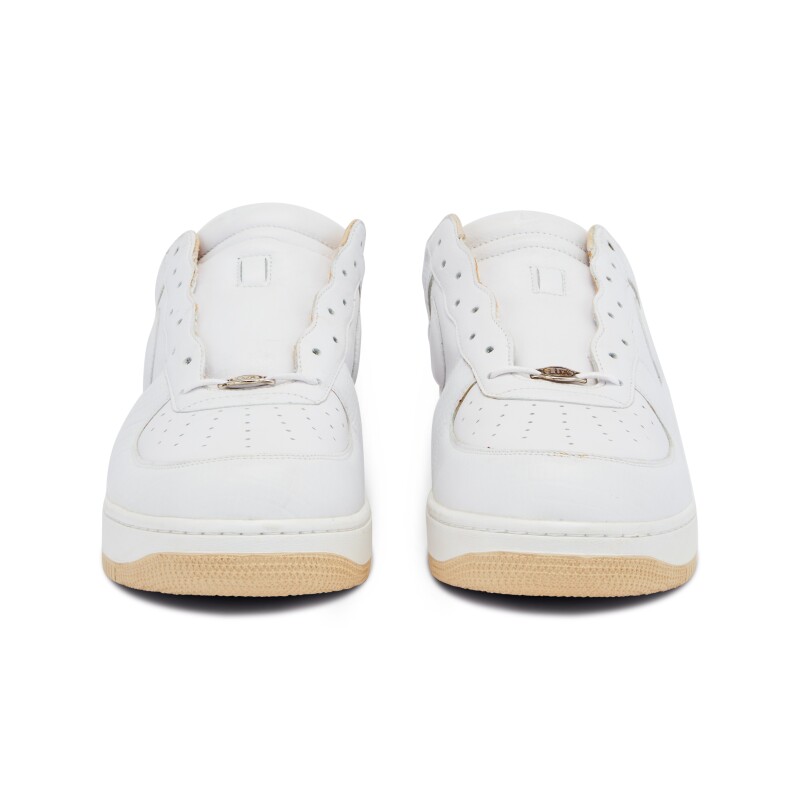 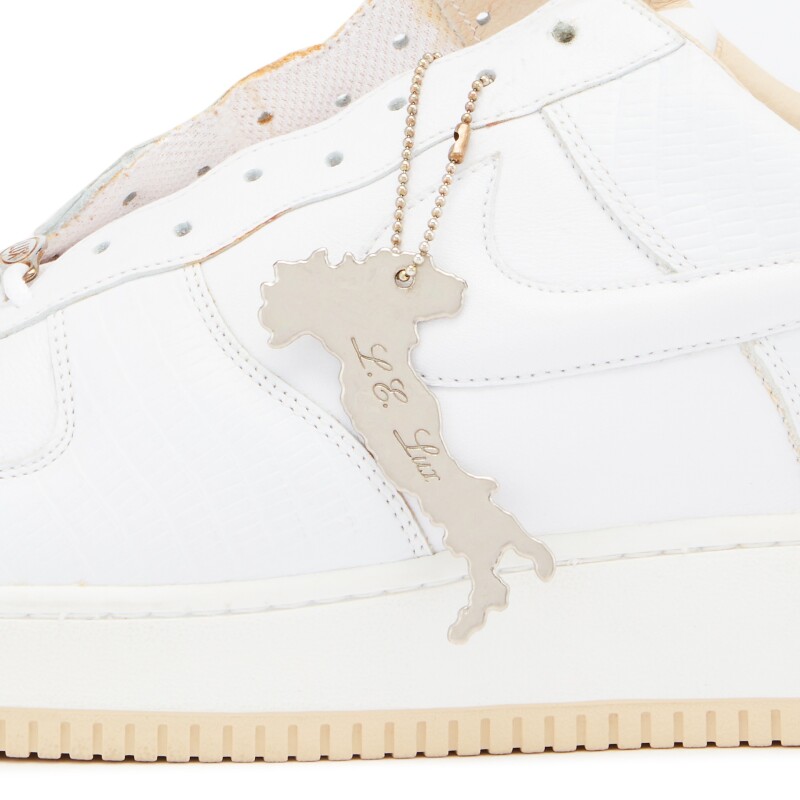 The Nike “Lux” Sneaker Collaborations started in 1995 as one of the first forays into the merging of sportswear and high fashion prevalent today. The pairs were made with premium Italian leather and a focus on quality and construction.

By 2004, white-on-white Air Force 1s were a major staple of hip-hop fashion. Relying on the same formula as the 2003 Air Force 1 Low Lux but flipping the texture and cut to reflect the current trends, the 2004 Air Force 1 Low Lux for ’04 sported a clean and luxurious feel. This pair of sneakers feature the signature Lux “Made in Italy” silver hang tag which both elevates the design and adds foreign appeal. The uppers are intricately designed with an alligator texture pattern throughout the sneaker.