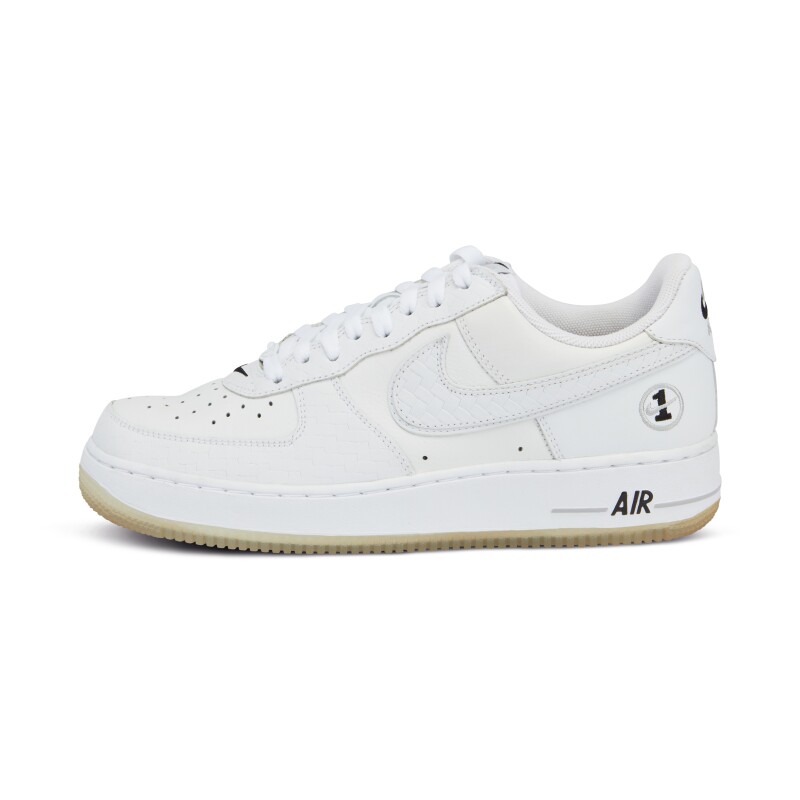 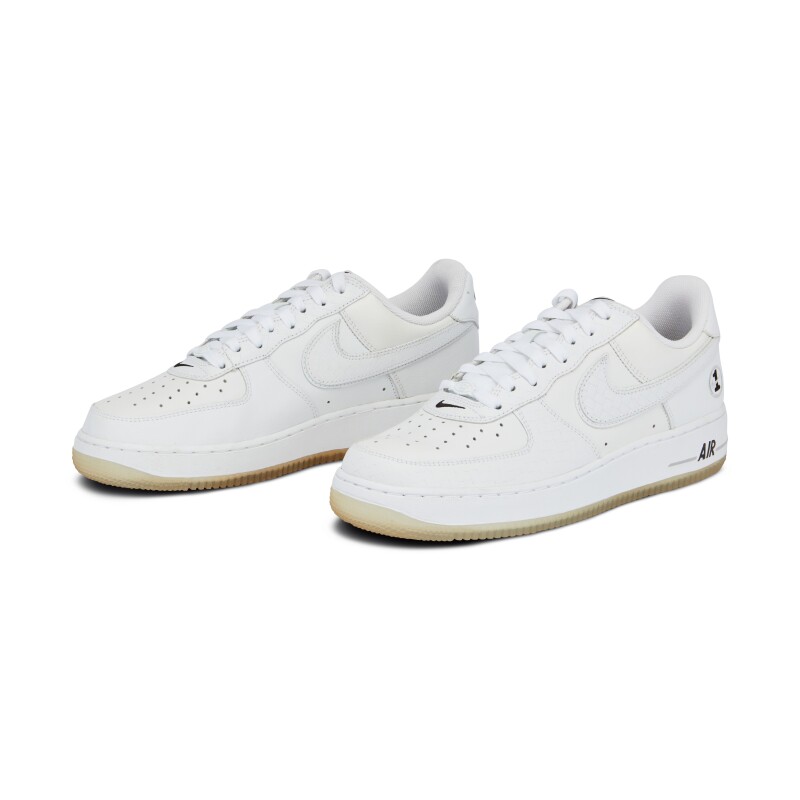 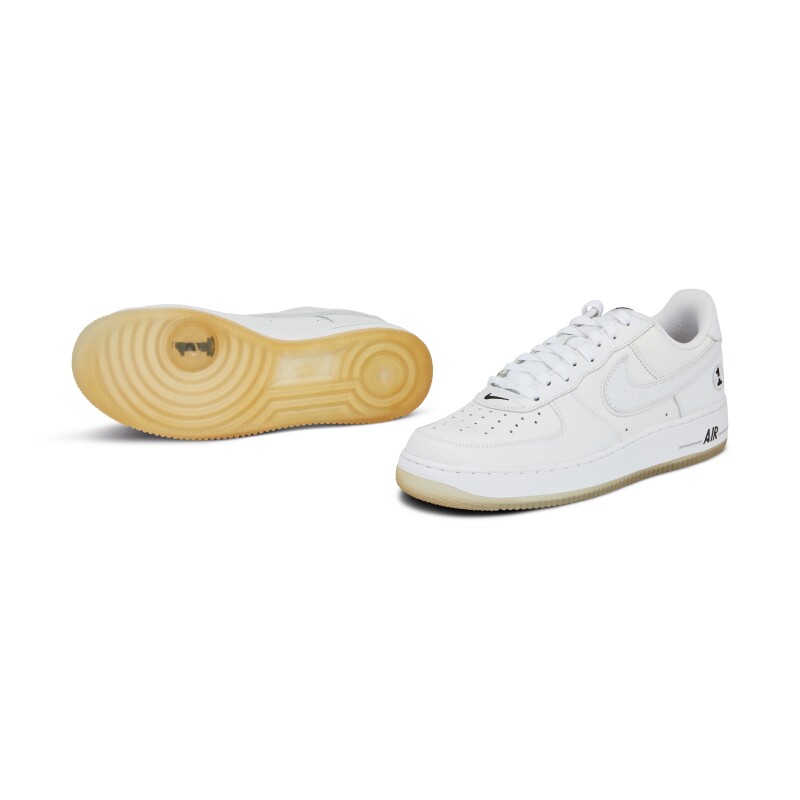 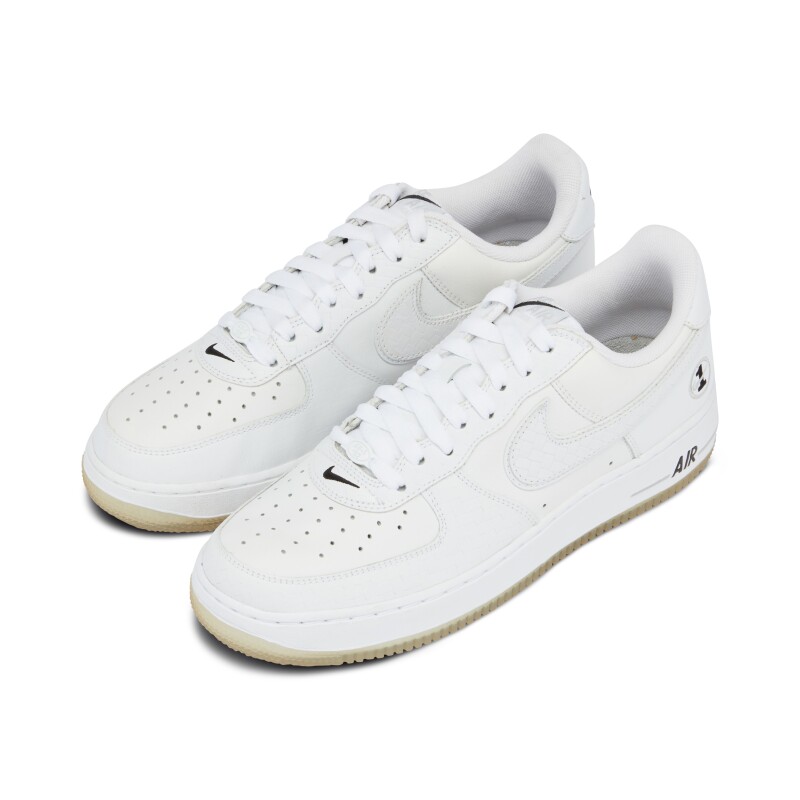 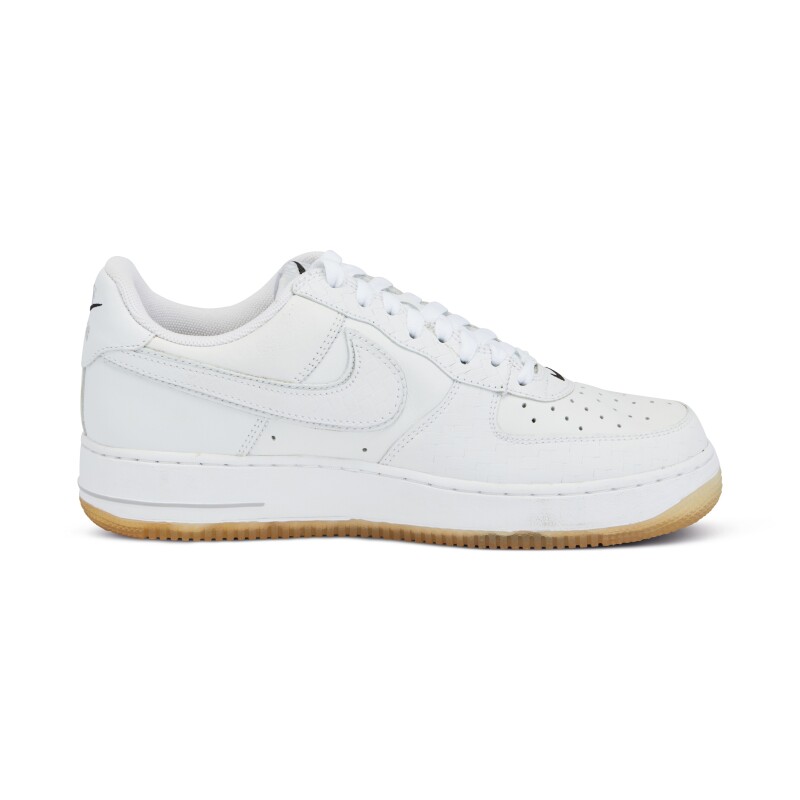 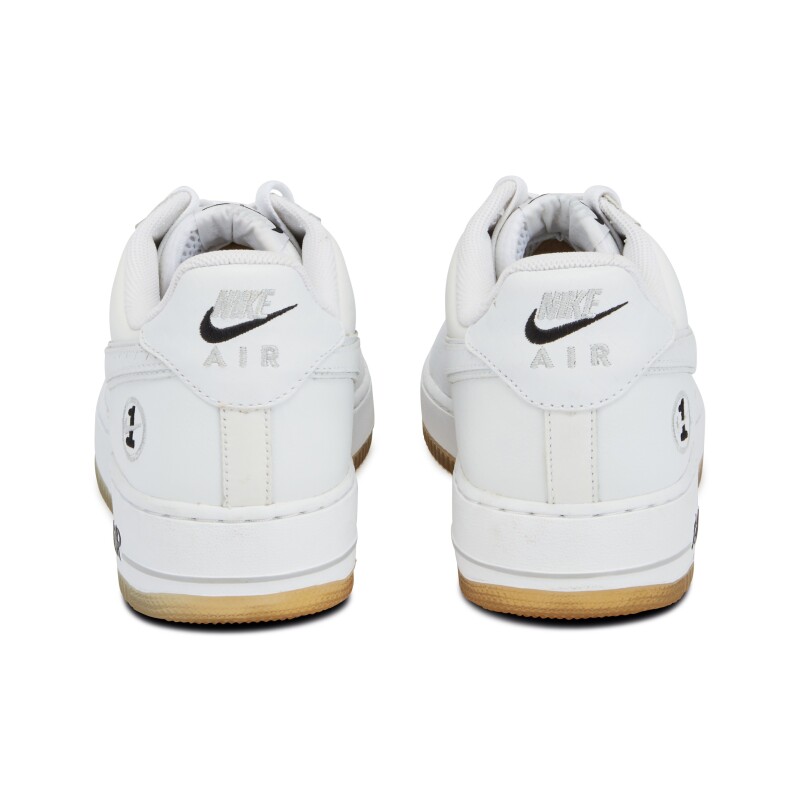 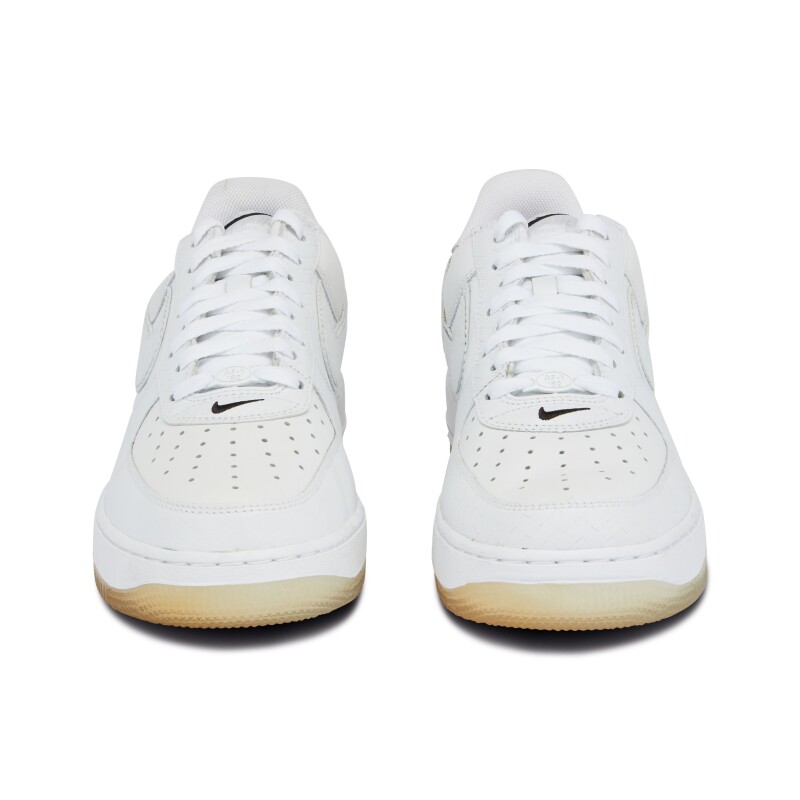 These limited-edition AF1 sneakers are from the ‘Matrix’ series, a collection of styles that were released regionally across Europe and Canada. This pair, from 2005, features the embroidered circular Swoosh ‘1’ logo at each lateral heel.

Originally released in 1982, the Air Force 1 is named after the presidential aircraft. Designed by Bruce Kilgore, it was the first basketball shoe to feature revolutionary air pocket technology. Today it is one of Nike’s most iconic, best-selling sneakers.