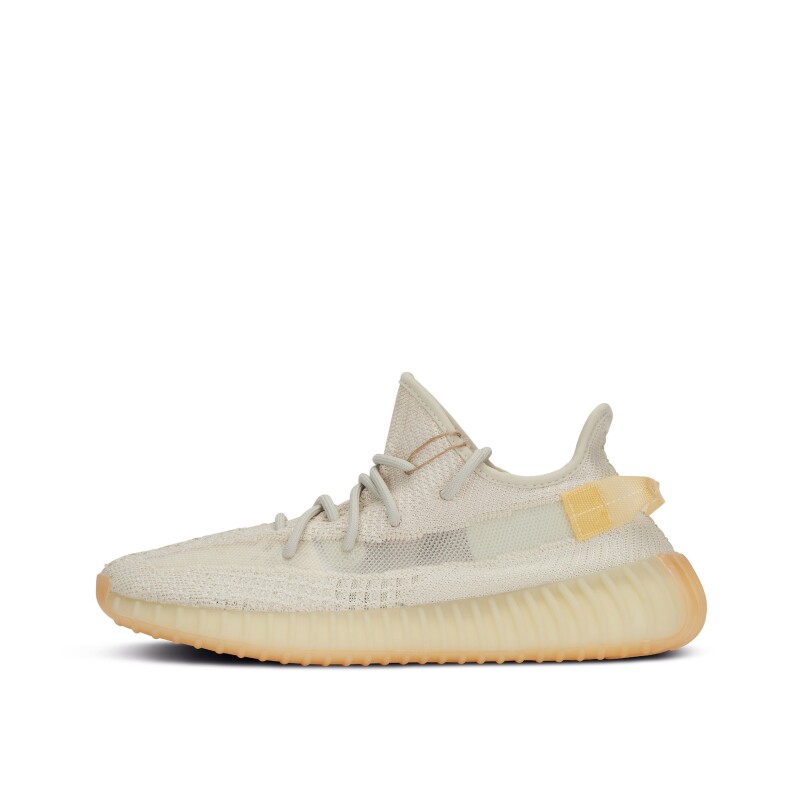 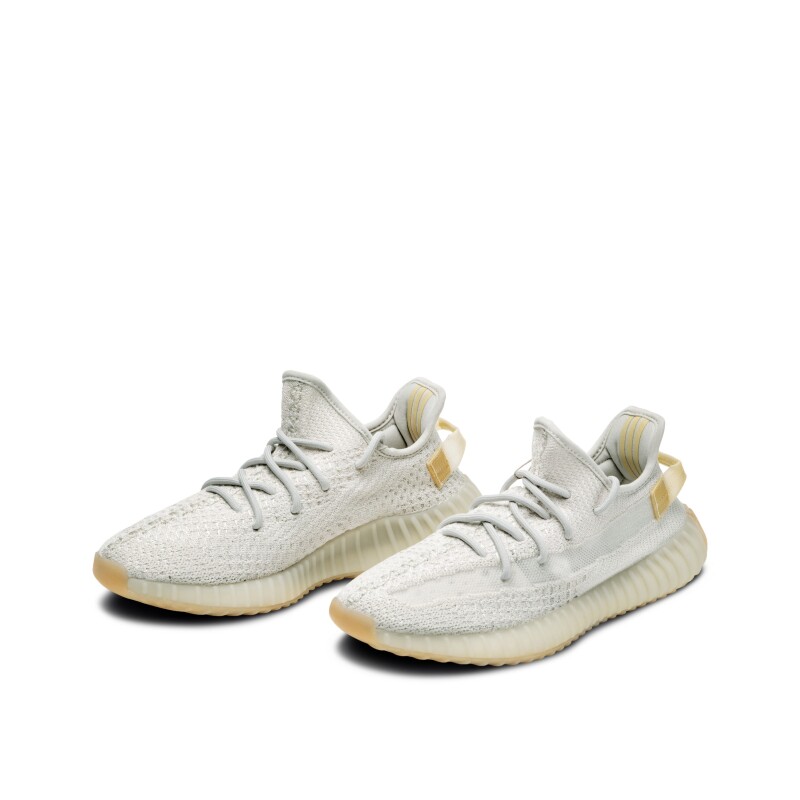 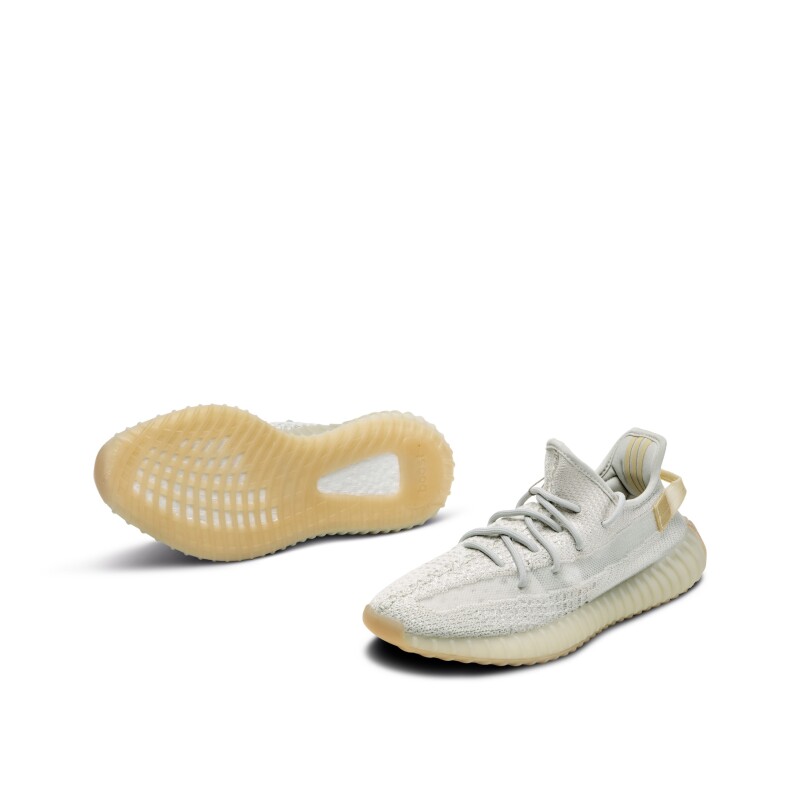 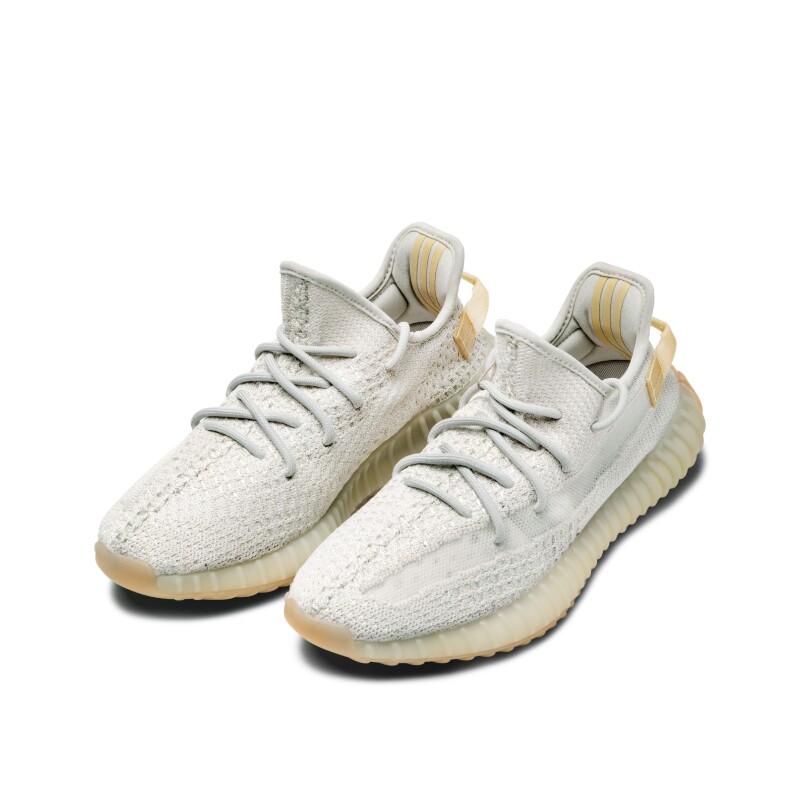 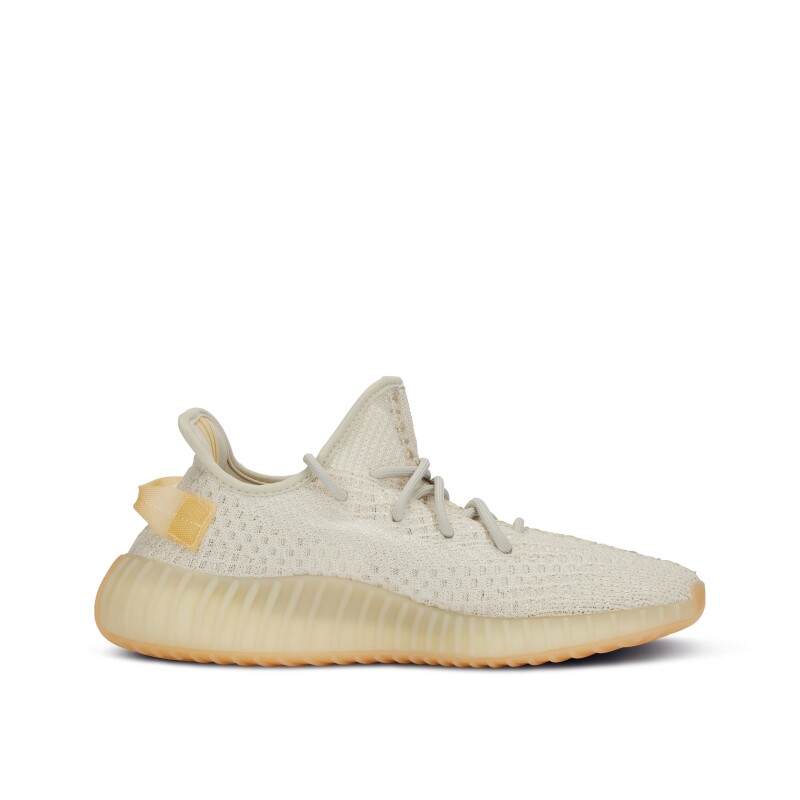 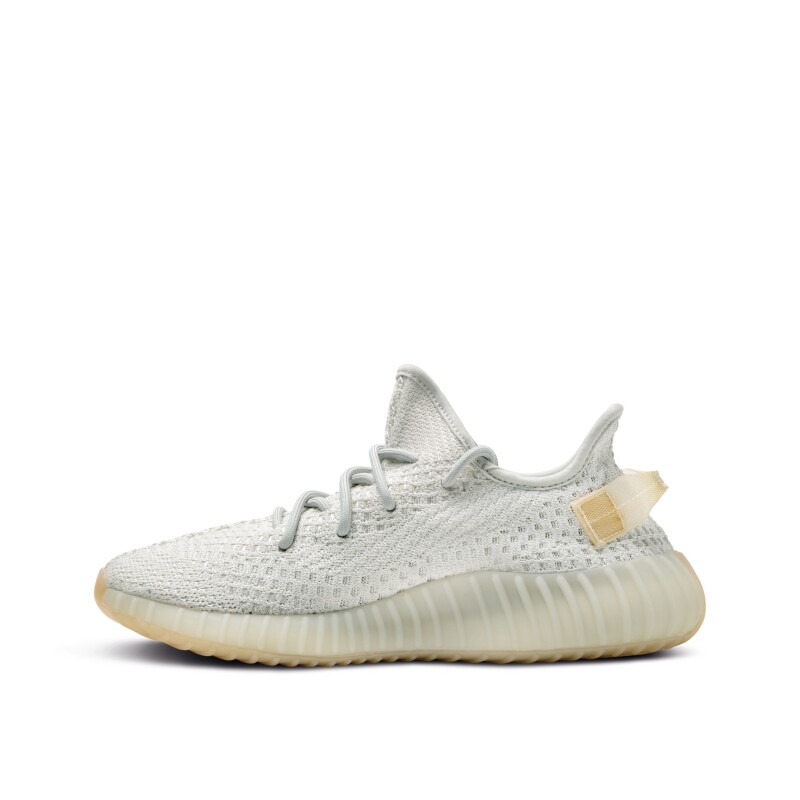 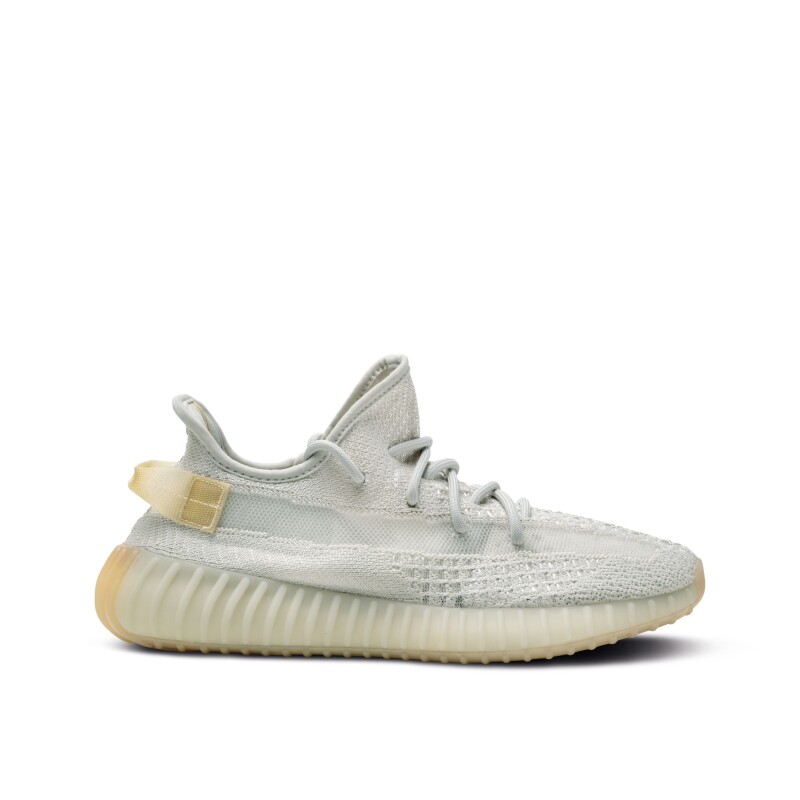 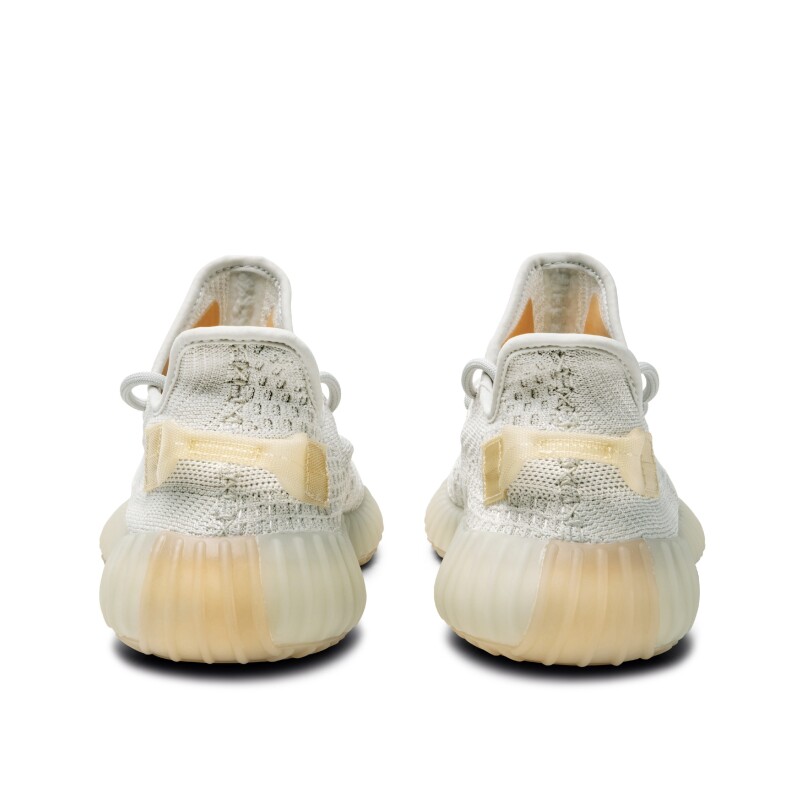 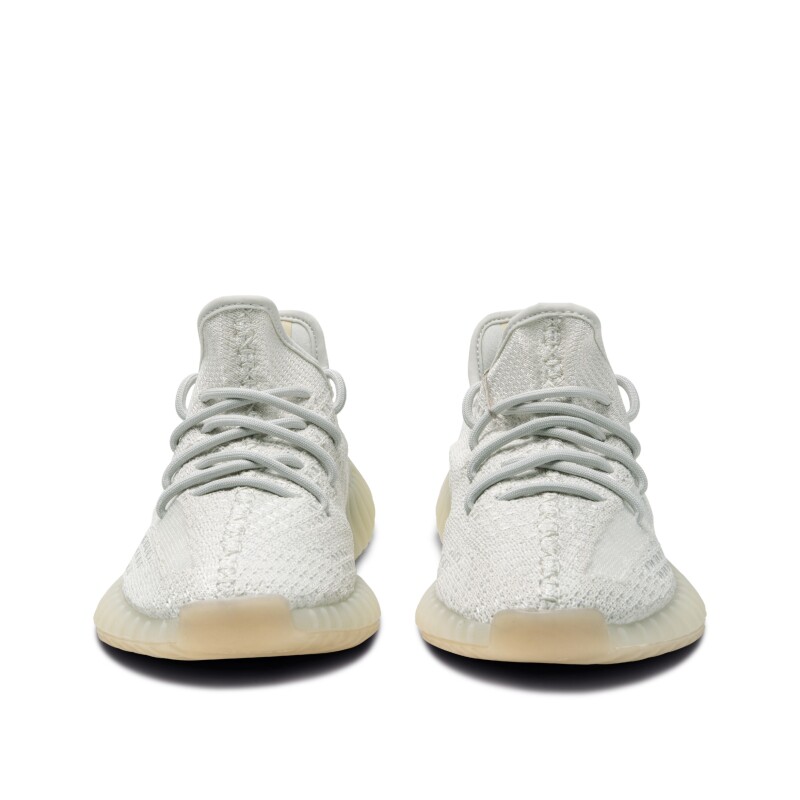 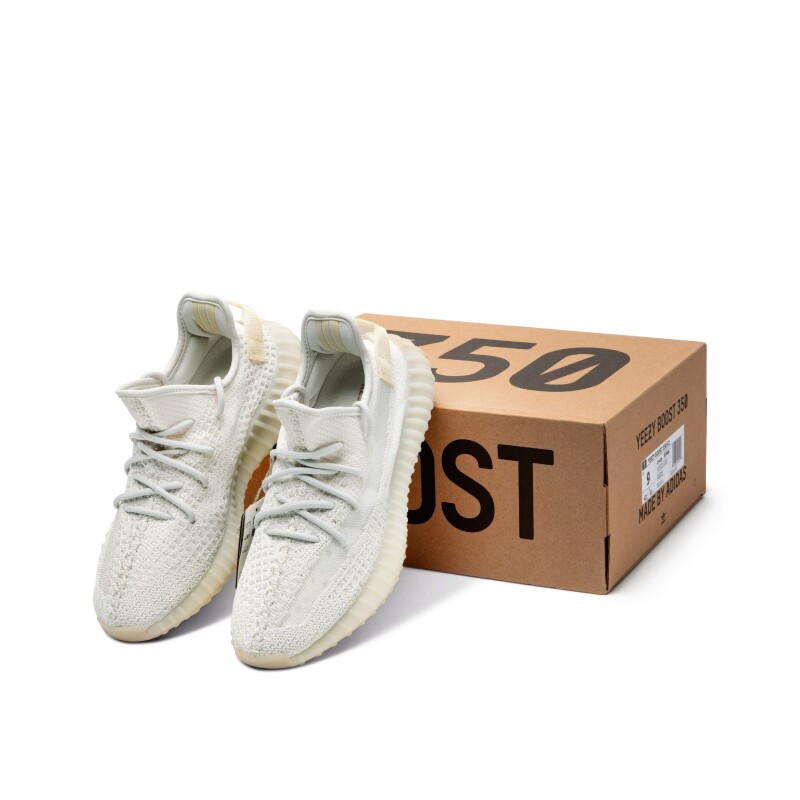 A decade-defining sneaker, the Yeezy Boost 350 is adidas and Kanye West's most successful silhouette. The use of innovative materials make them extremely comfortable and versatile.

The Yeezy Boost 350 V2 'Light' brings a neutral look to the 350 silhouette with UV-sensitive technology. The shoe has a monochromatic ivory color way, but once exposed to direct sunlight, the white Primeknit upper changes color to light pink. Replacing the SPLY-350 boost stripe that was traditionally found on the original 350's, is a mesh side stripe that turns dark yellow when exposed to direct sunlight. A boost midsole is covered by a light tan rubber outsole that features a pink middle stripe.

Mr. West is among the most influential rappers, designers, and artists alive today. He has sold more than 20 million albums and over 140 million singles and has won over 20 Grammy Awards. He was named one of Time Magazine’s most influential people in both 2005 and 2015, and his art has touched the lives of millions, both through music and fashion.