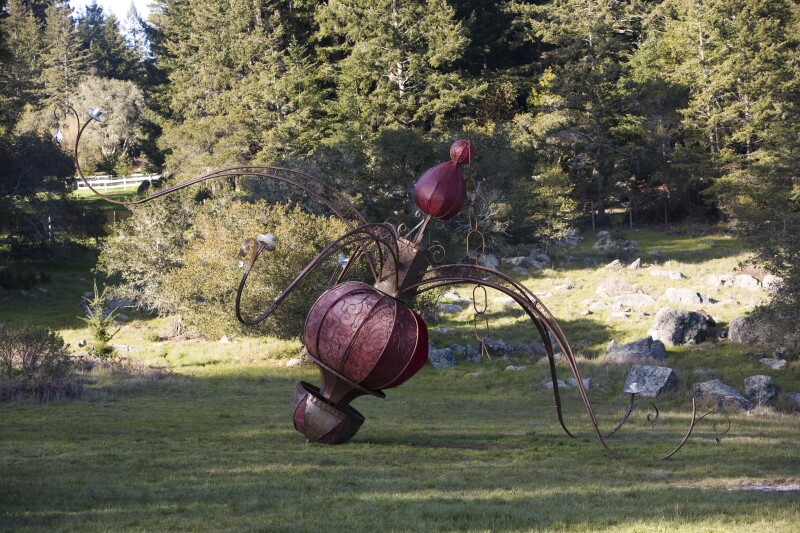 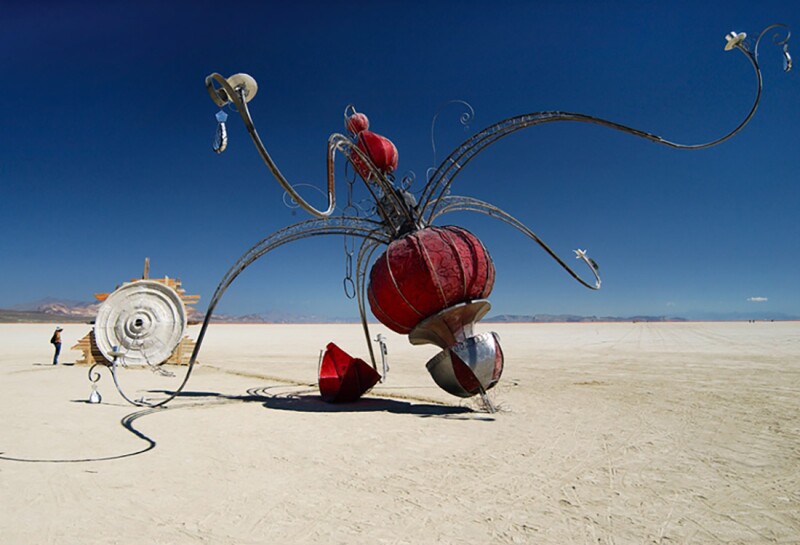 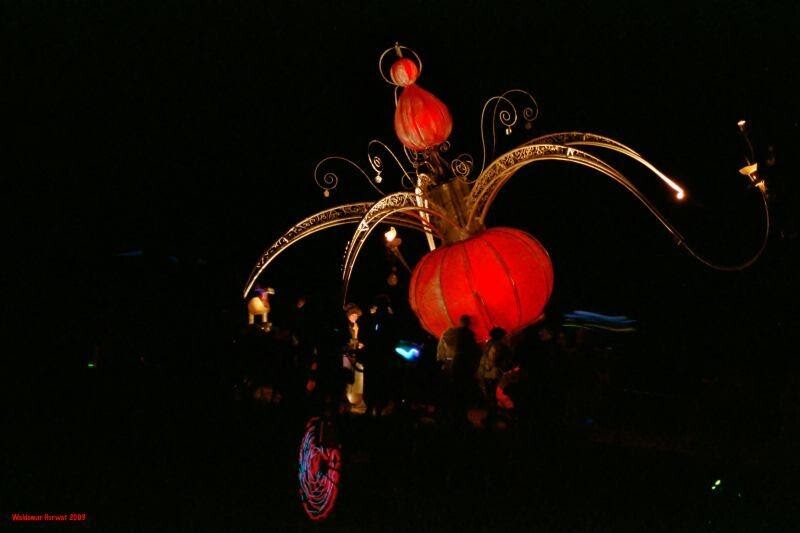 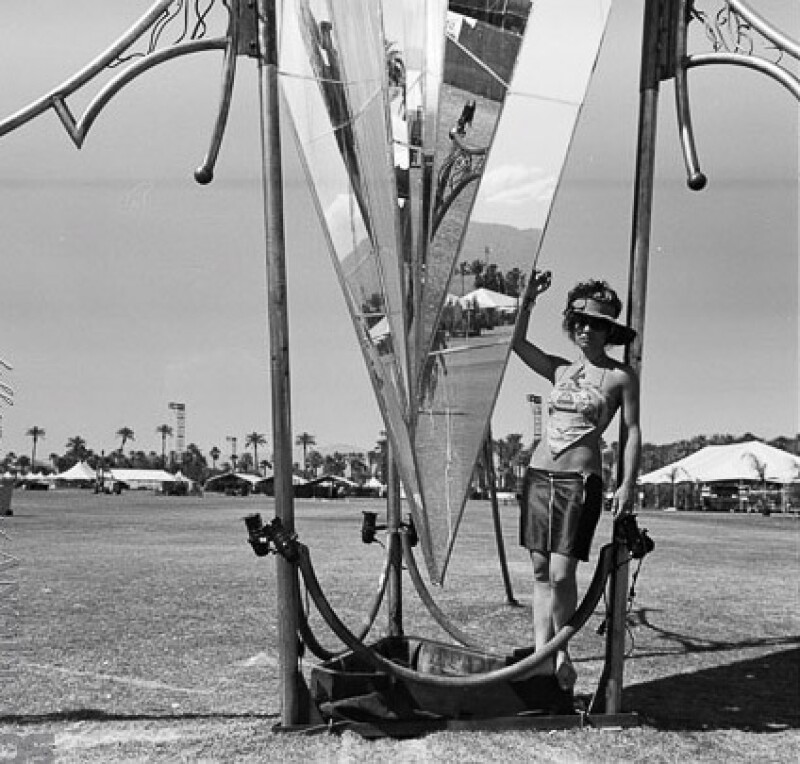 Born and raised in northeast New Jersey, Rosanna Scimeca has lived in New York City and the San Francisco Bay Area. Rosanna is the youngest child of a Sicilian immigrant family. Her parents brought their strict unchallenged morals of old school patriarchy along with behaviors of a rural peasant-life environment with them from the mountains of Sicily to a suburban Italian neighborhood in northern New Jersey. She faced an upbringing that hid many conflicting realities between the secretive aspects of domestic life and the urban. Farm animals would appear and disappear from her backyard, leading her to discover that the dark, dingy basement beneath her home was being used as an active slaughterhouse. A vibrant, colorful, and often repulsive environment served as a potent breeding ground for a young, curious mind to flourish. It was here that her interest in the provocative and sublime imagery of the dismembered body and mind began.

Rosanna currently lives and works in New Jersey, preparing her next venture: The transformation of a recently acquired 17,000 square foot historic theatre in Newburgh, NY, into a monumental art fabrication studio with an indoor and outdoor gallery and event space. For more info about 315 Broadway in Newburgh, visit: https://rosannascimeca.com/315-broadway-newburgh/

“I'm drawn to making large-scale sculptures because of how I feel in the space of something larger than myself. It allows me to transcend my physical body's spatial limits… Creating monumental works of art is the closest I've gotten to understanding a primal intuition of freedom”.

“As a child, I would say, ‘I want to unzip my body and fly free.’ Not in a dark despair way, but in a way resembling the flight of a bird. I make art because it sets my body free. I'm drawn to making large-scale sculptures because of how I feel in the space of something larger than myself. It allows me to transcend my physical body's spatial limits. Making art offers me a direct connection to my earliest memories and awareness of my environment: A comfort and discomfort, an attraction and repulsion, an annoyance that I can go merely as far as this body will take me. Creating monumental works of art is the closest I've gotten to understanding a primal intuition of freedom.”

A giant chandelier that crash-landed onto earth from a place of giants...

Cleavage in Space was conceived during a difficult, transitory period in my life, shortly after moving to San Francisco. In my early 20s, jobless, and immersed in my first philosophy course, I'd spend hours after class at a nearby friend's place. As he edited photos at his desk in his dark room and I sat on the bed, we'd have long existential conversations and even longer silences. Who, if anything or anyone, is really in charge of us, of our thoughts and actions? During these hours, I'd stare up at the chandelier hanging directly overhead.

The apartment, in San Francisco's Upper Haight neighborhood, was occupied by a group of artists who divided the space into private quarters to share the high cost of the rent. My friend's room was formerly the dining room, thus the chandelier.

At one dark moment, staring up at the ceiling, I imagined the chandelier falling and impaling me. This vision repeated, expanded, and became more vivid until it had become a giant chandelier crash-landing from some far away place.

I drew exactly what I saw in my mind: A giant chandelier that crash-landed onto earth from a place of giants. I saw exposed wire and flicker lights as if there was an electrical short. Later, we added a cattle fence charger along the chandelier arms that gave a gentle electric shock when it was touched.

But where had this come from? How and why had it crash-landed on earth? It needed a story. With a rebellious streak against the strict catholic ideologies I'd grown up with, I imagined this chandelier had once lived in the pleasure palace of the gods where pleasure had been denied and a sexual rendezvous had gone awry. I shared my design and this seed of an idea with a friend, Chicken John. With his knowledge of mythology, we developed characters and the story of how Cleavage in Space came to life.

High up in the sky the gods dwell

Immortal beings live forever in the stories we tell...

Read the full story at: https://rosannascimeca.com/portfolio_page/cleavage-in-space-2/

The building experience will always remain in my memory a magnificent journey. This was my first artwork of that scale. The process laid a foundation for my understanding of structure and for working with a team. I translated my visions into detailed hand-drawn images of the work with a building plan. To my delight, an engineer friend, impressed with the structural design, made a few minor suggestions and approved it for construction.

Once the funding was secured, Cleavage in Space was built in four and half months in West Oakland, CA at an artist warehouse called The Interval (aka The Meltdown). The build crew started with 3 friends and one of their roommates who would become my right-hand person on the project. By the end, we were a crew of 14, including two heavy equipment operators when it was first installed on the Playa at Burning Man in 2003. The design, crew, and build experience was like nothing I had ever known. For 5 months, we were a family with a common goal to create this giant sculpture, representing a life larger than we could imagine, as a gift to be installed on the Black Rock Desert. To learn more visit www.RosannaScimeca.com.